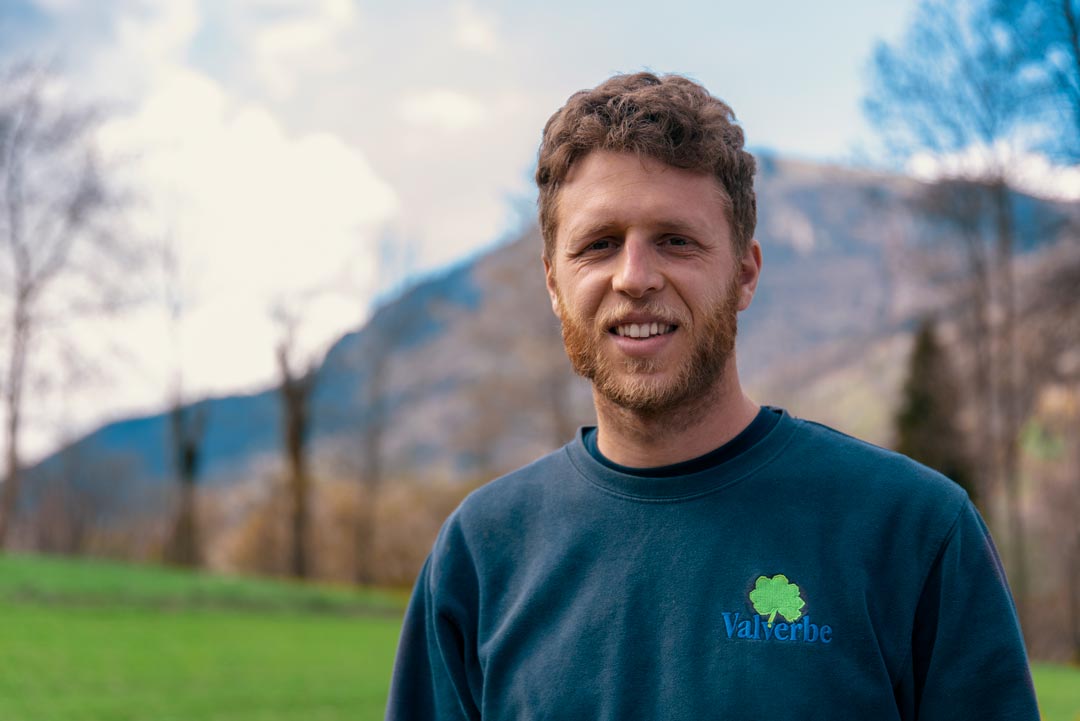 Manage the complex needs of your company with one click

The experience of the Valverbe company with xFarm: dozens of aromatic crops and micro-plots scattered throughout the province of Cuneo, controlled with just one free platform 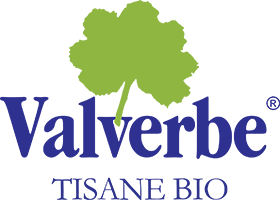 We interviewed Cristian Grasso, 29, technical coordinator of the Agricultural Cooperative Company Valvelrbe di Melle. The company was founded in Cuneo in 1985 by Michele Fasano, who began cultivating aromatic herbs upon returning to his hometown, Bellino. From the nineties onwards, the company began a successful process of transformation into herbal teas and cooperation with other farmers, which allowed it to expand to its current approximately 30 hectares. 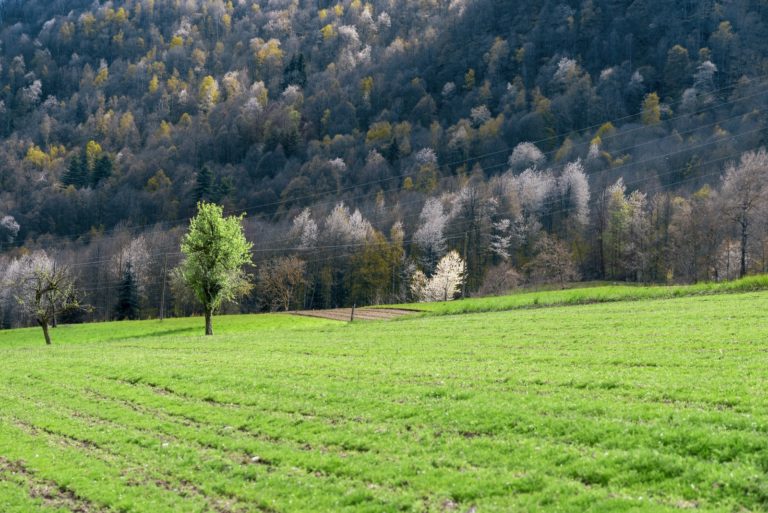 The plots are located at three altitude stations: starting from the plain of Turin to Carmagnola, passing through the Stura and Varaita Valleys, up to the most extreme and pure plots at 1600 meters above sea level. Herbs and germs collected are used for the production of organic herbal teas, germ-based glycerine macerates, and a new line of constitutional waters.

The special feature of this company is the complexity and variability of its plots: there are dozens of different crops, cultivated in microparcels that can reach up to one-tenth of a hectare, even with kilometers of distance from one another. Keeping track of everything in a convenient and easily accessible manner is really difficult. Historically, fields were managed in paper form directly by the founder of the company, who planned their cultivation and processing.

Christian has worked at the company for just under a year, and decided to try xFarm right away to in order to simplify control in the new working environment and find his way amongst the various plots.

“Learning to use the platform was very simple, especially because in my previous work I had to deal with GIS programs and it is very nice to have everything under control in a more visual way on a single map. The platform is so intuitive anyway that anyone could learn to use it in a short time”

What surprised him most was the possibility to enter uncommon crops, which are normally not included in other management systems. Recording all of the activities and comparing plots allows them to check yields and plan subsequent processing work, including fertilization plans. 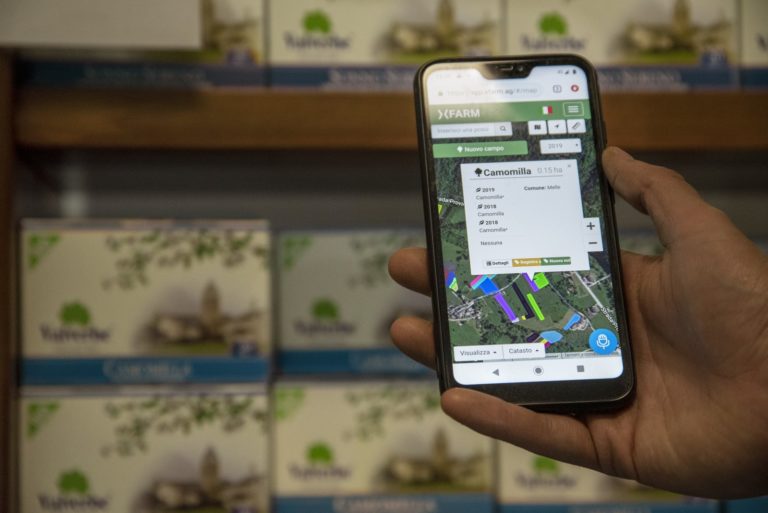 The displacement of fields in different altimetric zones, like the 1600 meters of Bellino, at times makes it impossible to directly access the web app from a mobile phone while working.

“In the future I’d like to see a native app that gives me the ability to record data on my phone and can synchronize again with the servers once the connection is re-established. The advantage of having xFarm on your mobile phone is that you can write directly when you are in the field or you have just returned to the office. If I have to write everything down in a notebook and then remember to copy it, for example on Excel, I risk wasting time and information”

Valverbe is certainly an examplary company as regards the cooperation and maintenance of rural mountain areas.

From this year, he has an extra ally to simplify plot management: xFarm!